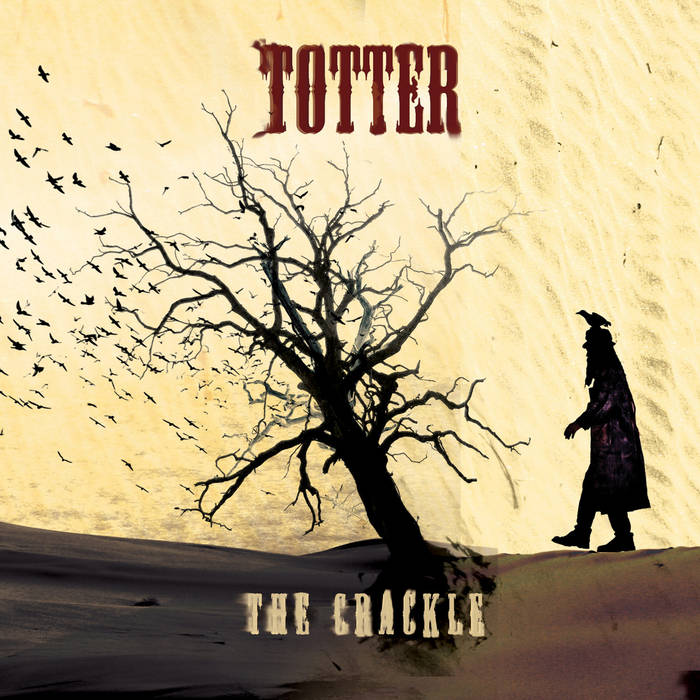 Cochrane Mcmillan thanks: Stacia and Domino!